Back to our people 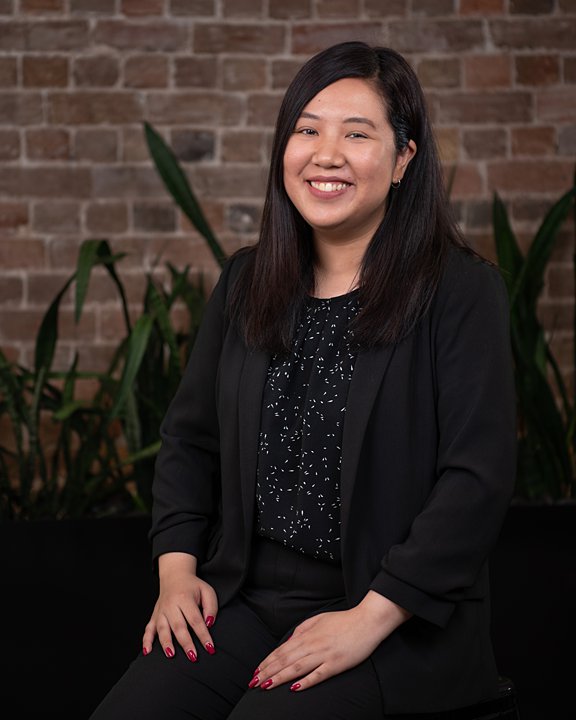 Back to our people

Angela has been practising law since 2012 and has worked across a number of small and mid-sized law firms in Brisbane, Canberra and Sydney.

She is part of the Ivy Law Group Property Law & Development team, consulting on a range of matters, including residential and commercial conveyancing – acting for both vendors and purchasers, leasing for both lessors and lessees, along with small and large scale off-the-plan developments, for both developers and purchasers.

Angela really takes the time to listen to her clients in order to understand their needs and ensure that her advice is considered, meaningful and delivered in a way that is easily understood, giving her clients the confidence to navigate complex legal matters with ease.

She has worked with a variety of different clients throughout her career including first home buyers, mums and dads, small business owners and large-scale developers. She believes this gives her greater insight into being able to understand the different drivers people have when it comes to property matters, so that she can achieve the best possible outcome for them.

In her spare time, Angela enjoys exploring Sydney’s cultural scene and loves going to concerts, comedy shows, musicals and the theatre. She is also a board game and mah jong enthusiast.