Are contributions made post-separation still considered?

What are post-separation contributions?

As previously discussed, contributions can be both financial and non-financial in nature. Contributions made by each party to the relationship will be assessed from the time prior to moving in together (cohabitation) and until the dispute is formally resolved or finalised (either by Court Order or a Binding Financial Agreement). This means contributions to a relationship do not stop being relevant once a couple separates.

When we talk about ‘post-separation contributions,’ it refers to the contributions made by a party to the relationship from the date of separation until the matter is finalised.

In spite of how the assets are treated by the Court, both parties have an obligation to identify all property in existence at the time of final hearing or final settlement of the matter, and its value at that point in time – regardless of whether it was acquired pre or post-separation.

Where the contribution is not a physical asset, for example, contributing to a mortgage of a jointly owned asset, or where there are children under the age of 18 and the parties continue to care for the children,  then the post-separation contributions are treated in the same way as contributions made during the relationship.

To give you a better understanding of the weight given to financial and non-financial contributions made post-separation, and when determining a property settlement, we look at the case of Jacobson & Jacobson (1989) FLC 92-003.

What does the outcome of this matter tell us about contributions post-separation?

In reading through the facts of this case, it tells us that post-separation contributions can range from the use of funds left standing in the account of one party, tax credits or an application of tax losses to the benefit of one party over the other, and the ongoing care of children post-separation, and the acquisition of property.

Irrespective of how remote or insignificant a contribution is post-separation; it will still be considered by the Court, and the Court deems it  inappropriate to separate pre-separation and post separation assets.

In this case, the trial judge dealt with the assets accumulated during the course of the relationship separately to the post-separation contributions, so that in determining the share of the pool, the Wife retained 76% and the Husband retained 24%.

However, because all of the assets should have been included in the pool, the division of property was actually 60% to 40% in favour of the Husband (excluding the maintenance component). Therefore, considering the Husband’s post separation contributions.

In summary, when looking at contributions made post-separation, it is important to consider the following:

Need assistance on a family law matter regarding contributions?

For more on this topic, please refer to our previous articles on contributions: 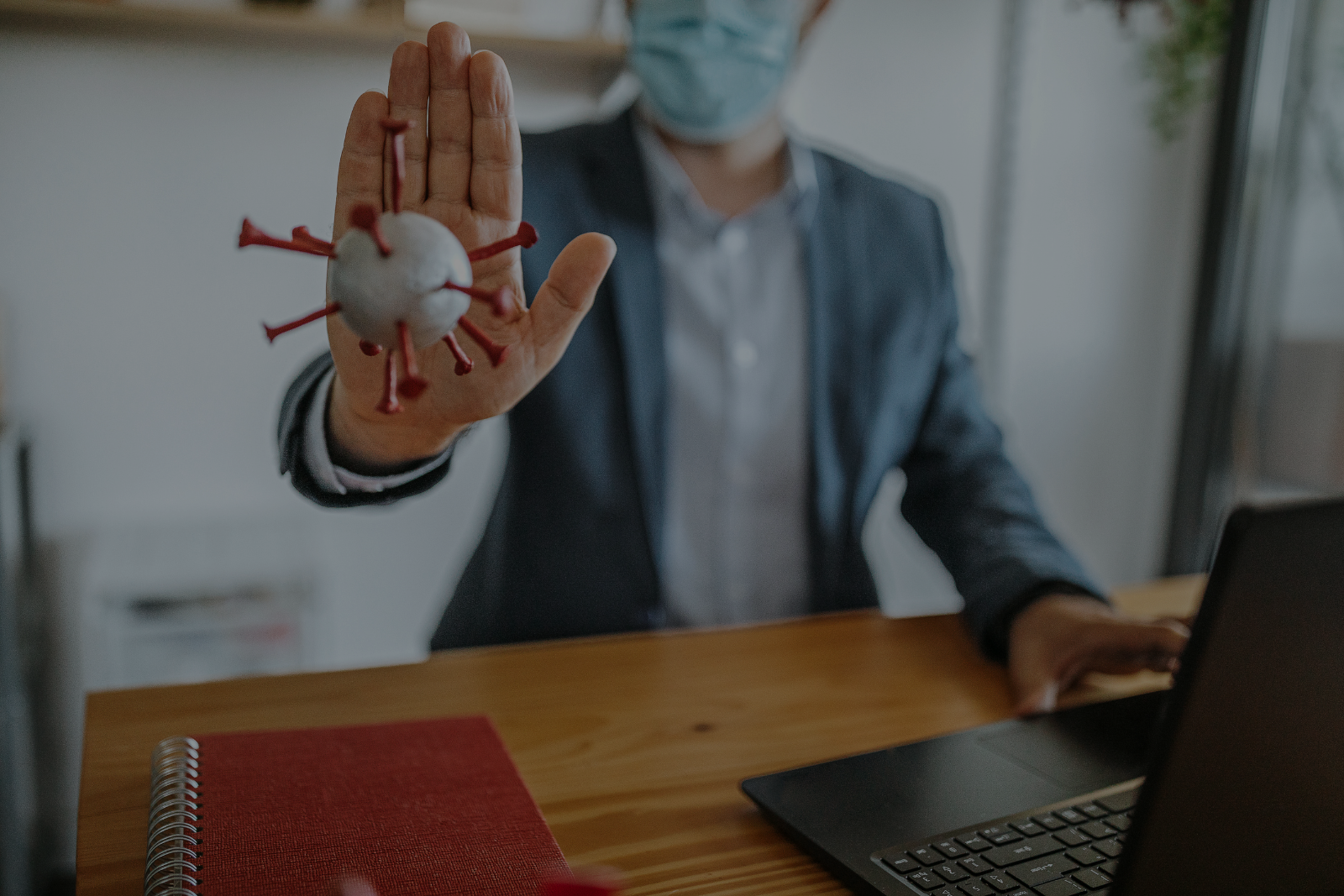 Mandatory COVID-19 vaccinations in the workplace: Is it legal? 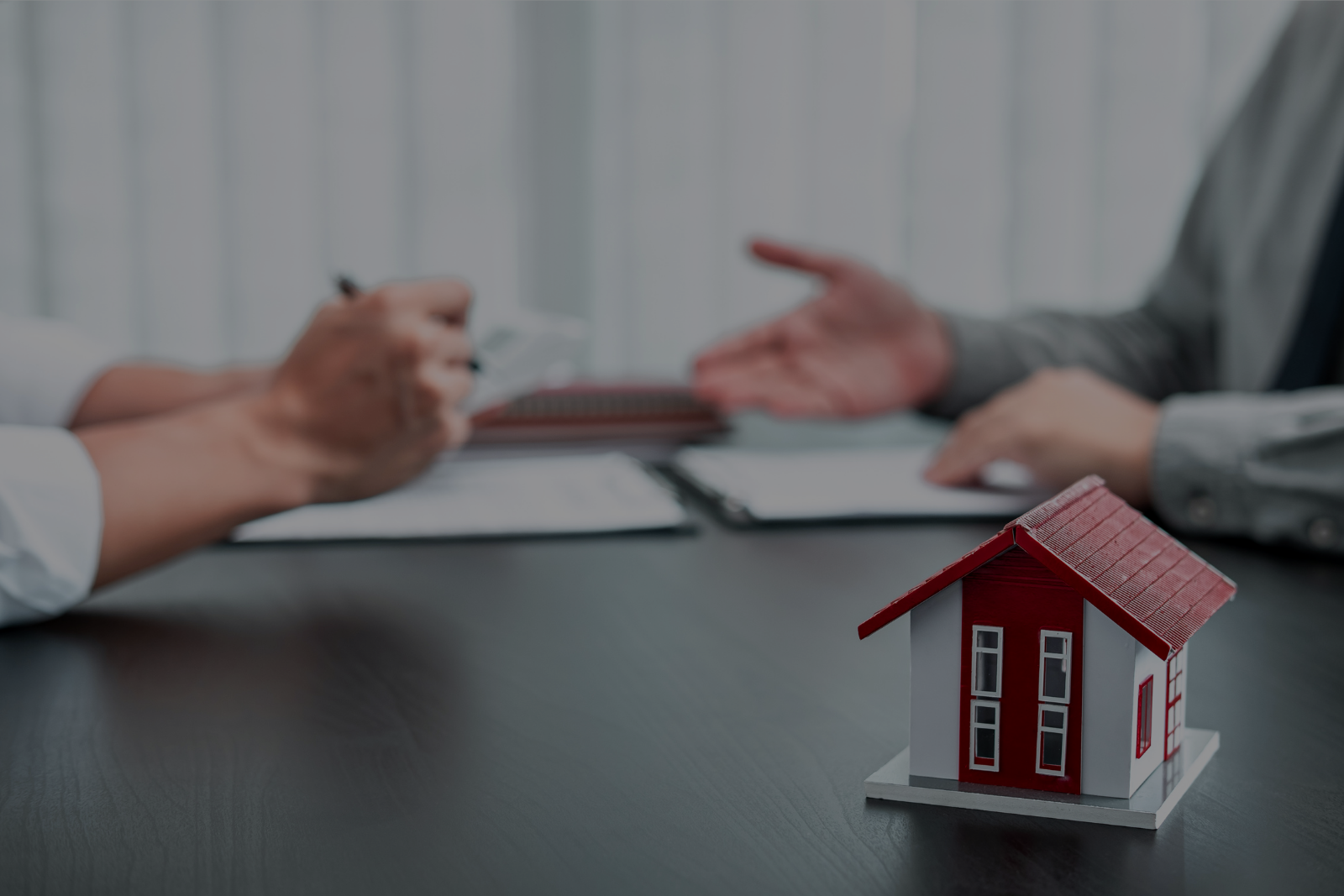 Negotiating the terms and conditions in a commercial lease 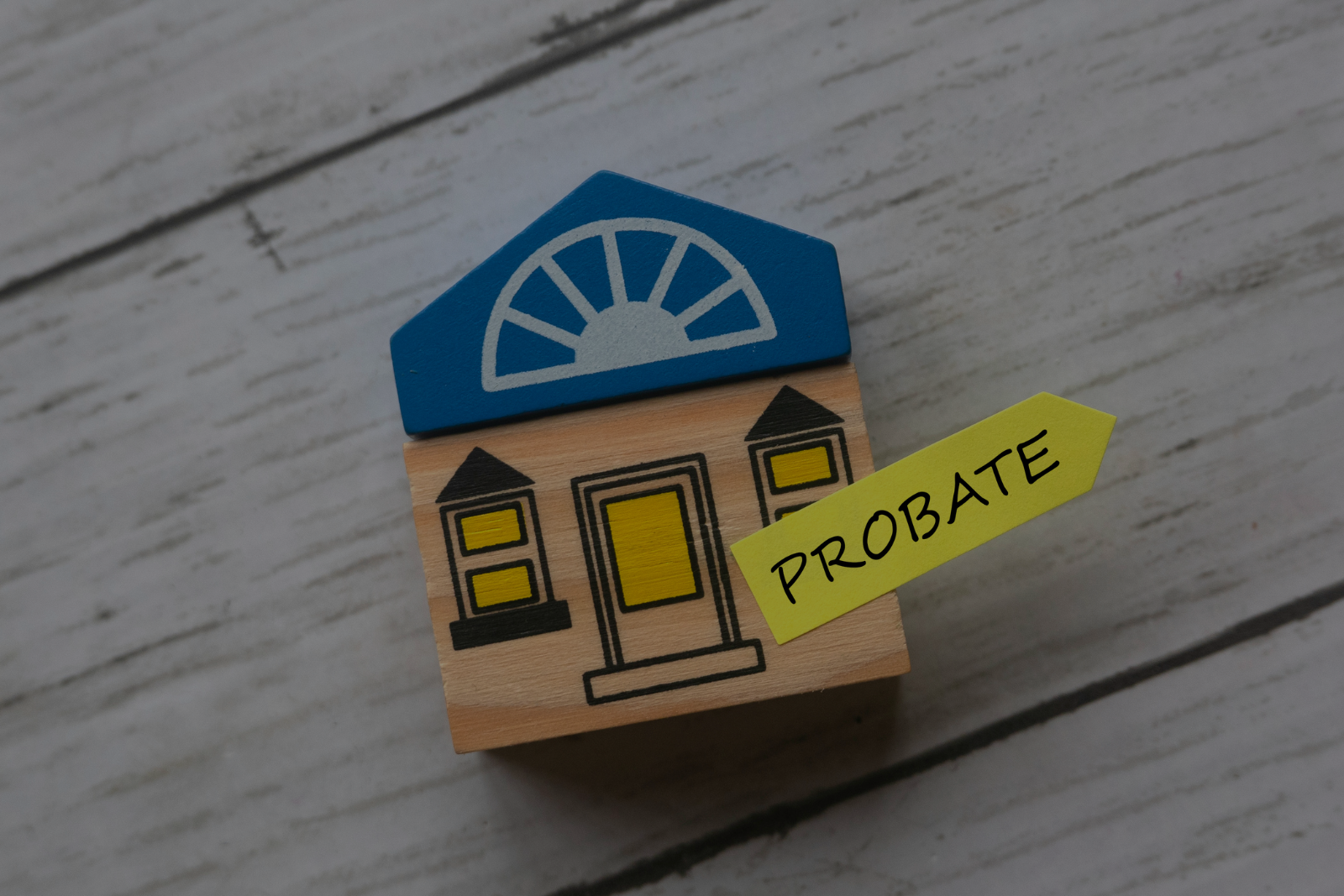 Probate or Letters of Administration: when are they required?

Understanding the fine print in a commercial lease agreement 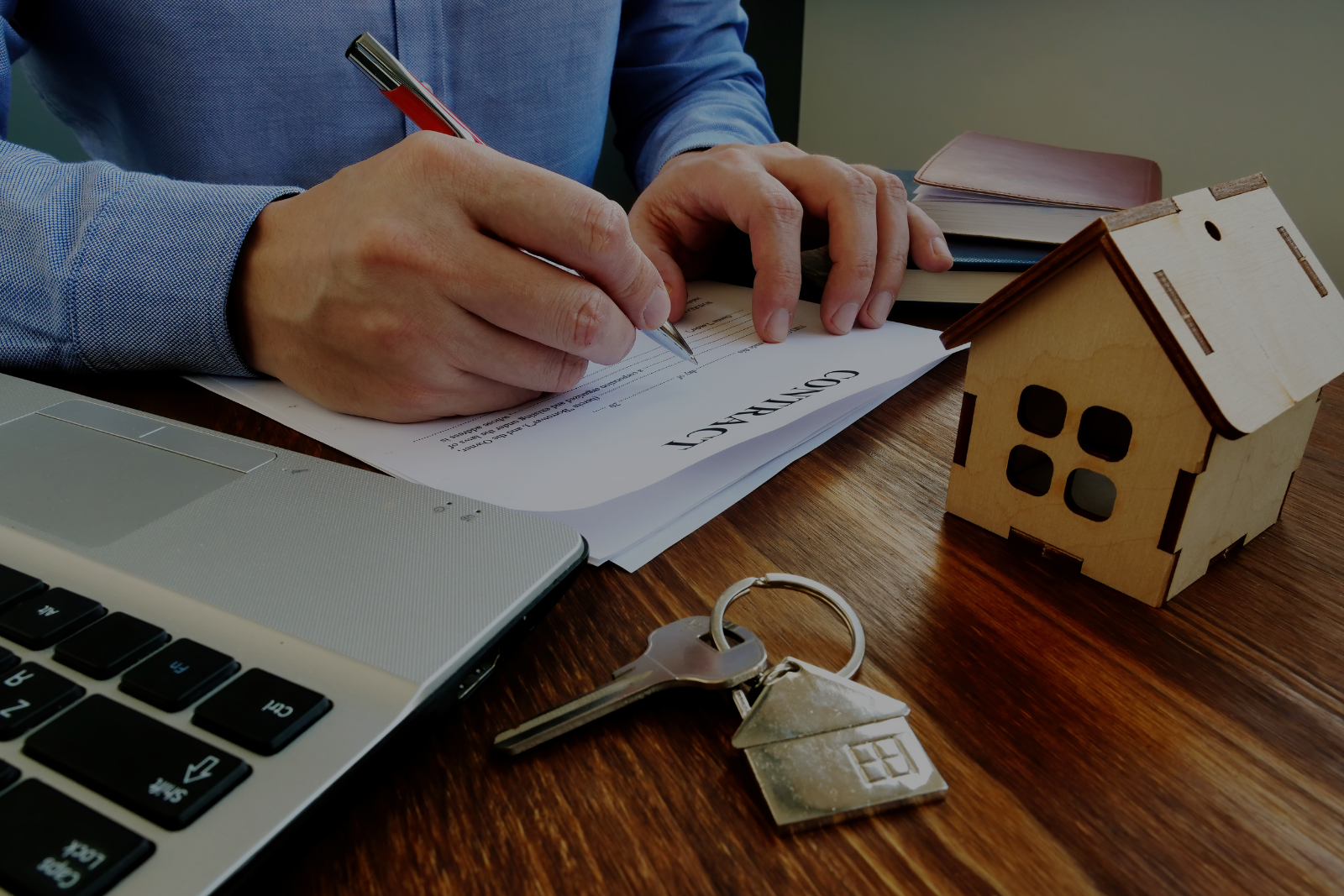 Understanding special conditions in a property contract for sale