What does the Family Court merger mean for families?

On 17 February 2021, the Senate passed a government bill to merge the Family Court of Australia with the Federal Circuit Court of Australia. Here, we explain what the merger means, how the Courts will operate under the new changes and what it means for families going forward.

What changes have been made to the Family Court?

The bills to reform the federal family law courts were first introduced on 5 December 2019.  However, there was much criticism of the merger from the majority of Family Law Stakeholders, including the Law Council of Australia, Women’s Legal Services Australia, Community Legal Centres and the National Aboriginal and Torres Strait Islander Legal Service. In November 2019, 157 people signed an open letter to the Attorney General opposing the bills, with fears that it could have devastating outcomes for vulnerable families and see victims of domestic abuse “fall through the cracks.”

In the media release, the Family Court of Australia and Federal Circuit Court of Australia stated that the Courts will still continue to provide specialisation in family law and the first Core Principle of the Courts is: “the prioritisation of the safety of children, vulnerable parties and litigants, as well as the early and ongoing identification and appropriate handling of issues of risk, including allegations of family violence, are essential elements of all case management.”

What does this mean for you?

If your matter is part of Lighthouse Project, on the national COVID-19 List, or if you currently have a matter before the Family Court of Australia or the Federal Circuit Court of Australia, these reforms will not have an immediate effect on your matter. In due course, arrangements will be in place to assist with the transition of those matters that are before the two separate Courts at the time that the reforms launch.

There are currently no plans to dispense with streamlining and case management initiatives such as the Lighthouse Project and the national COVID-19 List.

Children will remain the priority of the FCFCA, and the Court will still have an obligation to consider the need to protect the rights of children, to promote their welfare and ensure they are protected from family violence.

If you have a family law matter you would like to discuss, or concerns about an existing matter and would like to speak to an experienced family lawyer, please don’t hesitate to get in touch with Ivy Law Group us on (02) 9262 4003 or submit an online enquiry here.

As of September 1, 2021, the two courts officially merged to become the new Federal Circuit and Family Court of Australia.

To learn more about how the new court will operate going forward and what it means for your family law matter, click below to read our article.

Update on the new family court 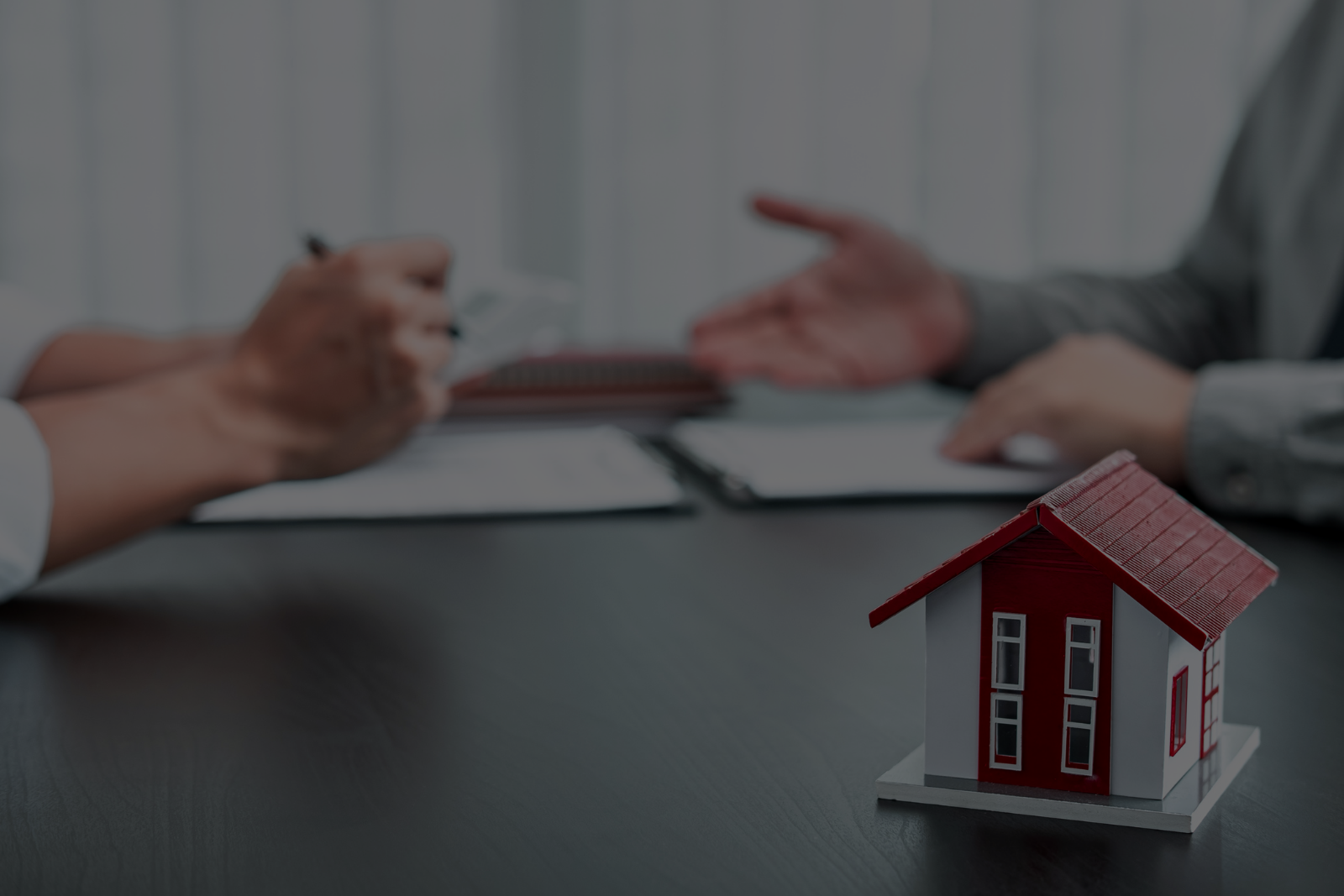 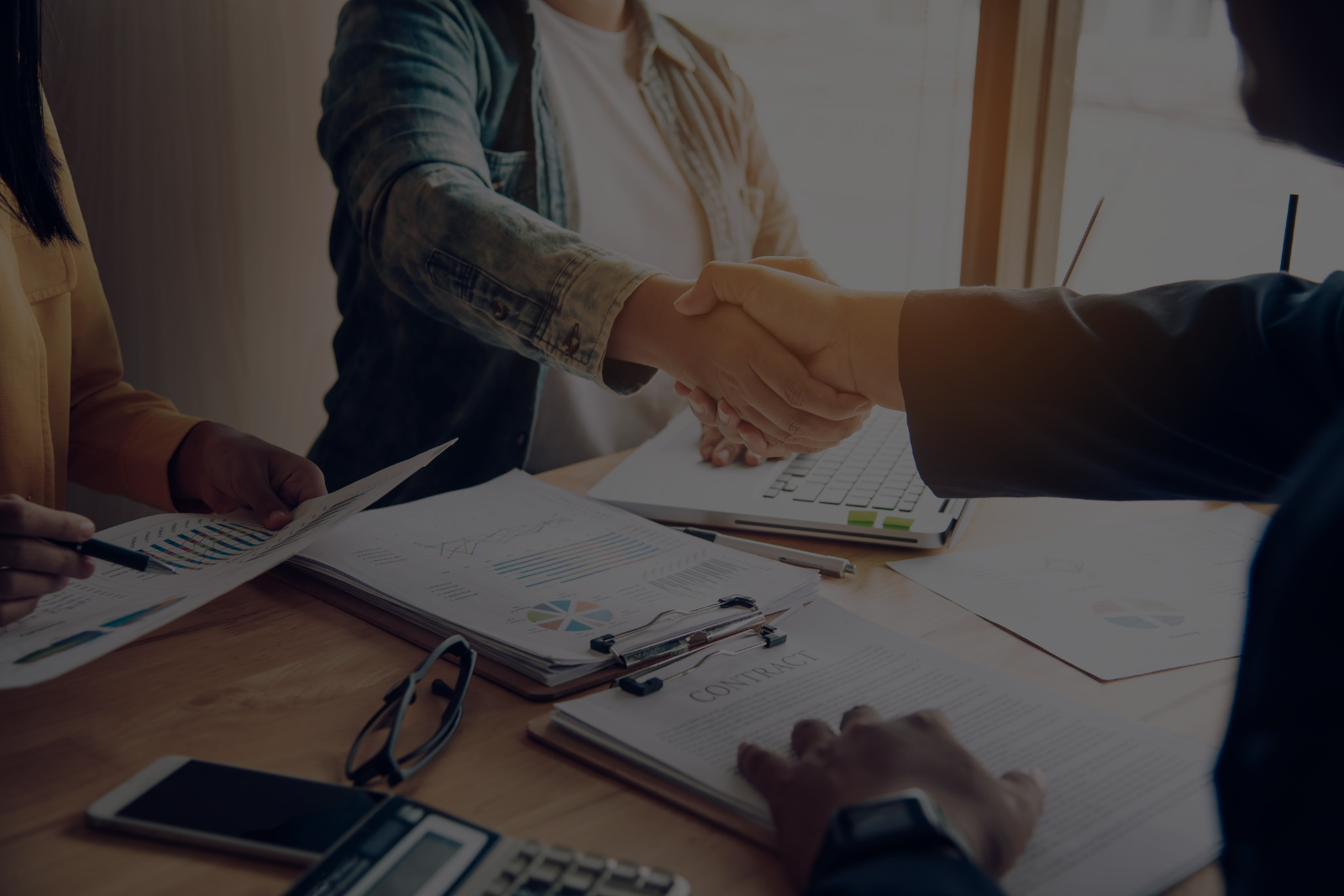 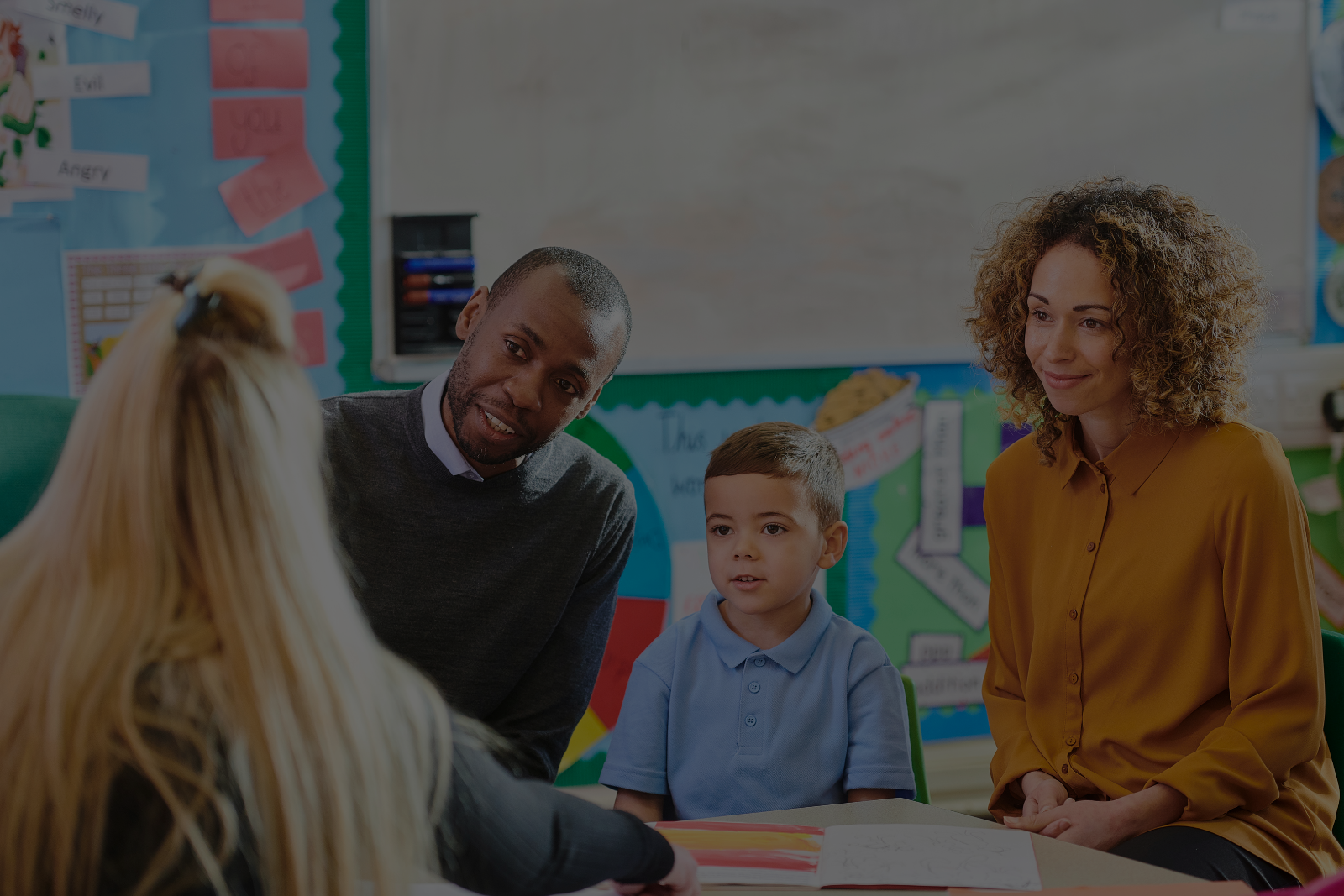 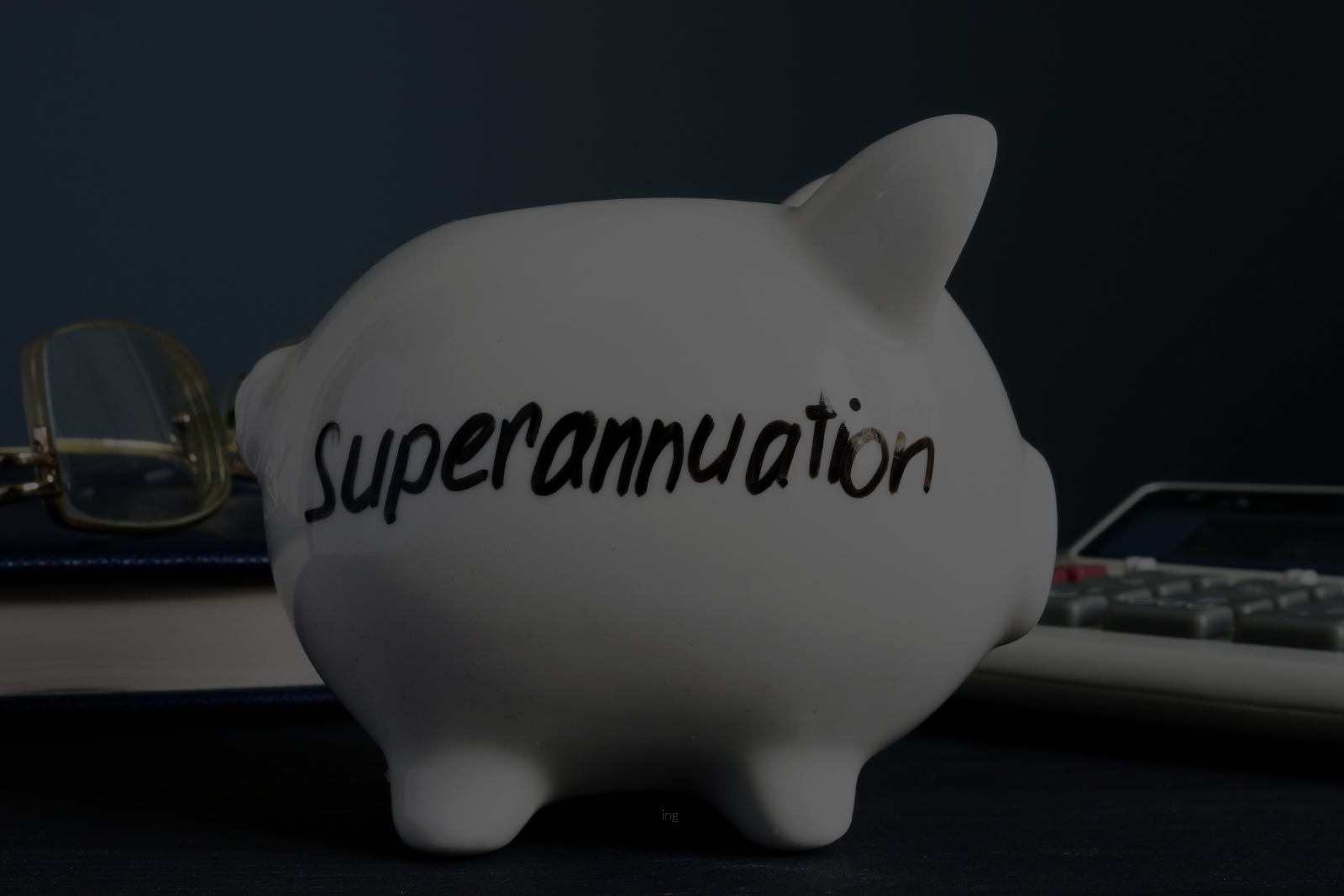 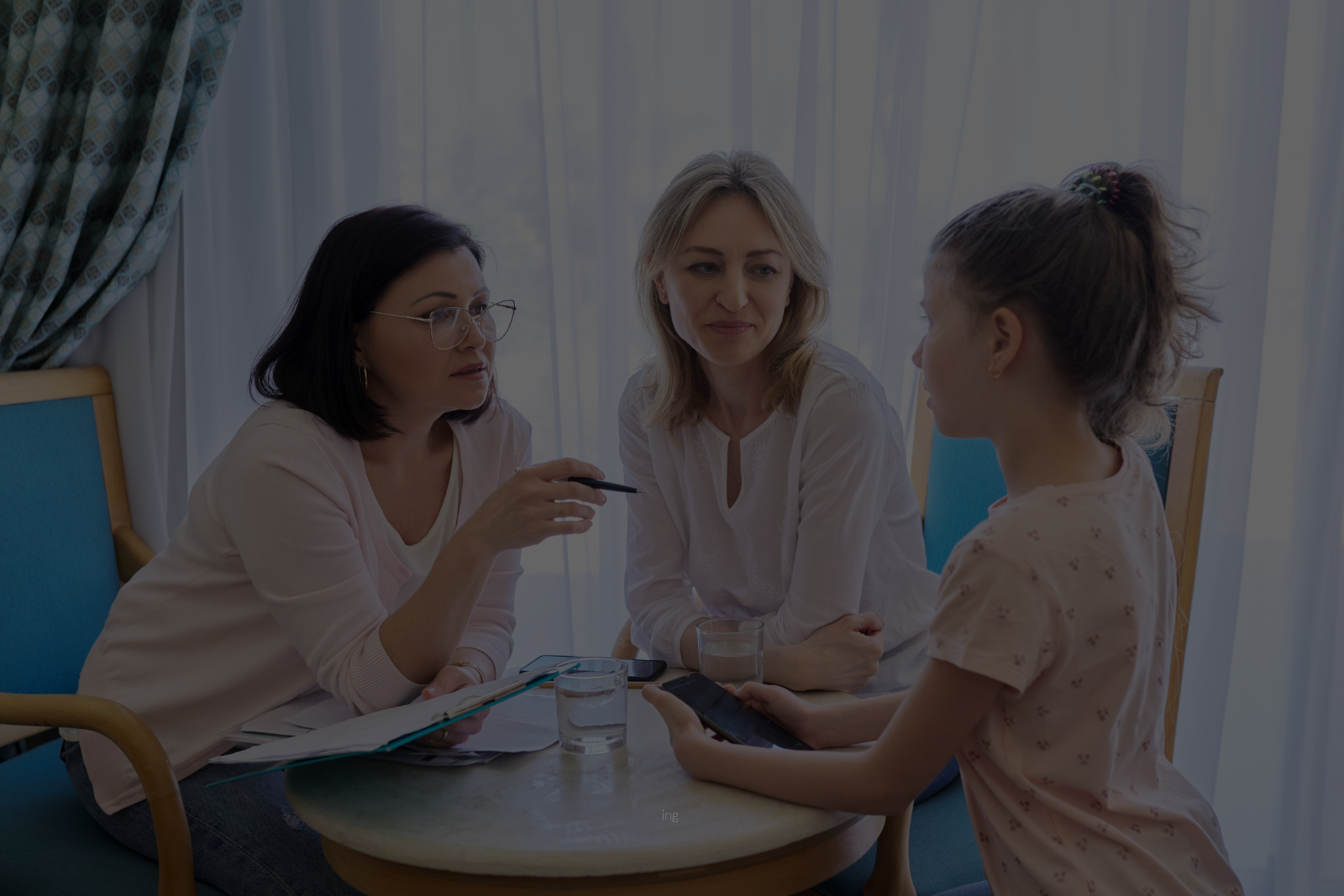 What is parenting coordination and how can it assist in your family law matter?